Pete developed an interest in magic courtesy of Expo 88, the international festival showcasing performers from all over the globe. Here he learnt how truly universal magic was as an entertainment, engaging audiences of all ages and languages. He learnt that magic really is the most surefire entertainment to cover a diverse audience.

Pete now performs for corporate shows and private parties around Australia. He specializes in interactive comedy magic, involving stand-up comedy, audience participation and magic. He developed this style of many years as a way to bring people together at any event. 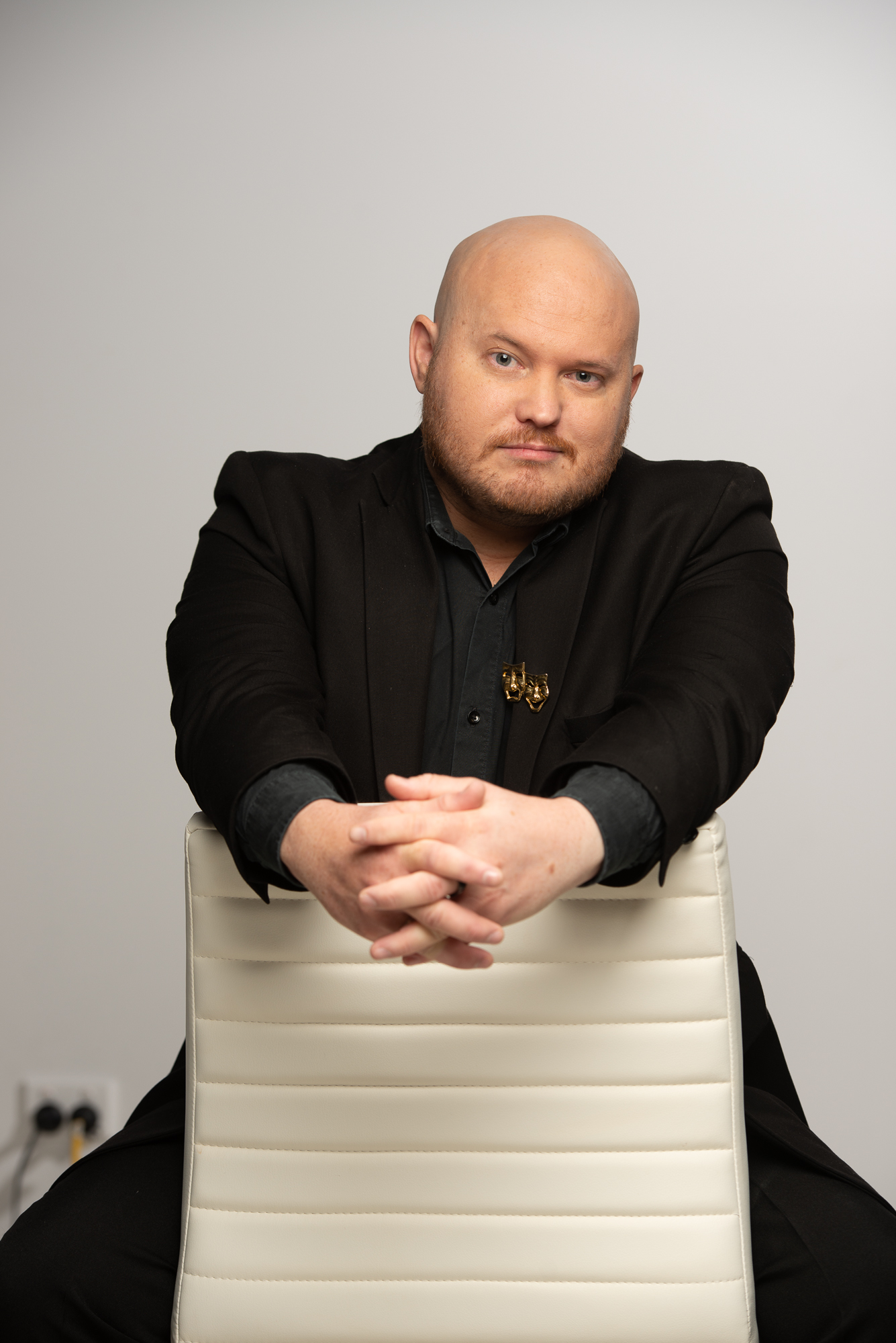